The NCLEX for Aspiring LPNs 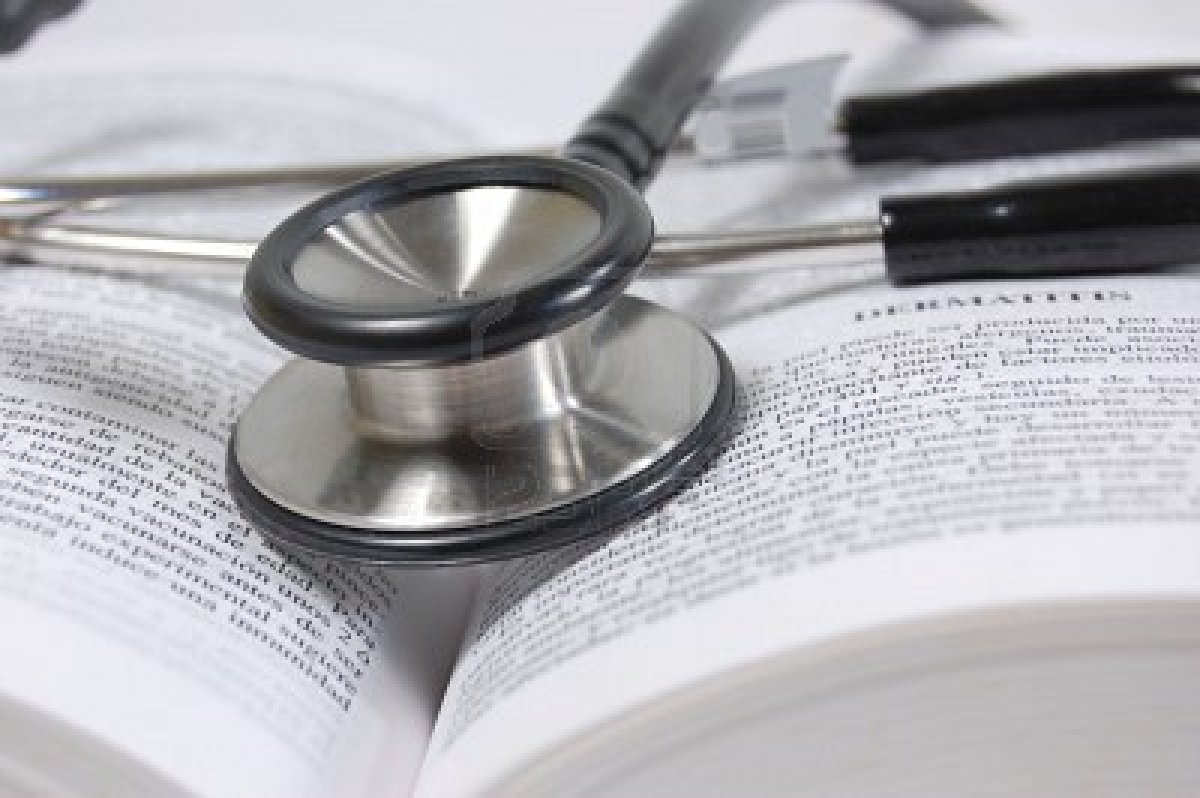 The occupation of LPN or Licensed practical nurse has become more popular in the past few decades and it is imperative that the candidates’ training for this field is on a specific level in order to safely administer the care that the sick and injured requires from the United States health care system, whether it is the private or government facilities. This brought on the need for the NCLEX.

The NCLEX, or National Council Licensure Examination, is the examination that any nurse would have to go through in order for them to start practicing. The LPN NCLEX is an extension of the exam that an LPN would have to pass before being able to find work in the nursing field.

The exam has been developed and is administered by the NCSBN or National Council of State Boards of Nursing Inc. and has a set way of testing the candidates across all fifty states as well as the four United States territories.

Goals of the LPN NCLEX

Helping to save the lives of others is a very noble cause but when it is not accompanied by the necessary knowledge and skill it could end up defeating the objective. 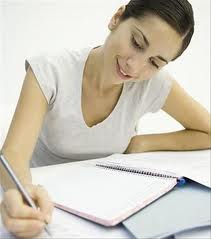 The primary goal of the LPN NCLEX questions are to make sure the candidates for the position are well versed in the protocol and procedures that are set in place to save lives, and for the care taking of the patients that will speed up recovery. Patient safety is the main objective of the certification process, and it has been very effective and remains to be effective to the day. The examination reflects the knowledge and skill that the candidate has managed to build up during the entry-level course completed as well as what skills and knowledge they have built up in their working environment. The examination provides the board the information they need to assess the working environment of these nurses as well as the content that needs to be implemented in the courses being provided for nurses or potential nurses.

Once the information from each LPN has been analyzed it can be determined whether the correct standard of competence has been obtained to provide safe and efficient service to clients and patients. The question is always raised of whether the right people are being employed for the job and if they have been given the correct training. An investigation can be launched into training and study methods from the information gained at examination level and will be most helpful when a large group of students are being tested at the same time.

Should a small amount of students not be up to standard, it will be an indication that the training and study material is up to standard, and rewrites can be arranged. If the majority of the class does not pass, the training methods and curriculum can be tested against the standards set out by legislation to test if the material presented to students has been updated.

How to Prepare for the Examination

Know what to expect in your test

The following is a guide to what to expect in the exam, but is not limited to these categories:

How the Examination is Performed

The LPN NCLEX is performed on a computer based system. There are no papers to shuffle through and the risks involved with paper fixing is eliminated as all the questions are drawn according to the level of the candidates skill from the test bank within the computer system.

As you are writing, the computerized system will grade you. To keep the integrity of the system and the process intact, the test scores will then be subjected to a second level of verification. This means that the candidate will not be able to be awarded with their test scores.

Because of the nature of this exam, it is very difficult for a student to know outright if they have been found competent or not. The best way to pass would be to answer the minimum amount of questions that is allowed, namely 85. If the candidate manages to answer less than 85 questions in the allowed time then they will automatically fail the exam.

The maximum amount of questions that will be asked is 205 and if the candidate answers less than this amount then it is a good indication that the required level of competency has been reached, although not too much stock should be placed in this method of trying to determine a pass or fail. A competency of at least 95% of the questions answered will allow a candidate to be certified and licensed. The reason for such a high passing requirement is to make sure that the staff that are employed in the health care system are competent to save lives and this increases the safety factor for patients.

It is best for the candidate to not try to work out whether they have passed or failed after the examination. It takes roughly four weeks for the results to be released and the competency levels of the candidate will be known. There should be no disputes on the level of the candidate’s competency because of the standards for the process and system that has been set by the NCSBN and the scores are double checked as well to validate their correctness.

Applying for the Examination

Proof of these qualifications will need to be submitted to the board of nursing accompanied by any other documentation required as per state law.

After the requirements verification has been done and the candidate has paid and registered for the exam, they will receive confirmation from the Board of Nursing that they may attend the exam. Scheduling of the exam can be done online by the candidate themselves at a time and place that will be convenient for them.

Once the official test results have been released and a candidate has not acquired the set level of competency, the test can be rewritten. An application should be sent to the Board of Nursing stating the candidates wish to rewrite the exam and once the board has approved the rewrite, the candidate will have to pay the relevant fees and go through the process of scheduling another appointment for the test.

The only way for a candidate to pass the rewrite is to study more than they did for the first attempt because of the way the computer based testing is set up, the level of competency will remain the same unless the candidate can show an improvement. The system cannot be cheated and the same questions will not be asked again. There are also constant LPN NCLEX reviews done to make sure that the questions are still up to standard.